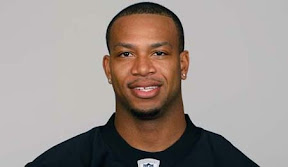 Walter is the younger brother of Steelers cornerback Bryant McFadden.

Drafted in the fifth-round, McFadden should initially figure into the depth chart as a nickel or dime cornerback.